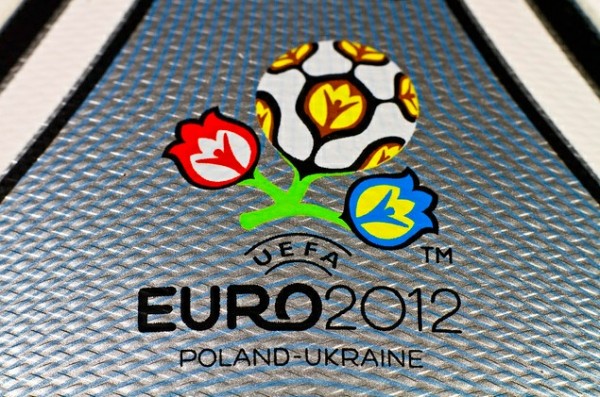 The group stage is finished and we are down to the quarter finals of the 2012 European Cup (Euro Cup) tournament. Eight remaining teams begin their quest for European domination this Saturday, June 23rd with the Champion crowned on July 1st. Will the reigning Euro and World Cup Champs Spain retain the silver? Not if France has anything to say. Will England play Germany in the Semi-finals? Only if they get past Italy!! Count on Loungerati's rabid footie fanatics to be clad in football kits and acting like proper lager louts for the final days of Euro 2012. Here is a short list of the bars we recommend to watch the games in New York City:

I recently spent the better part of a Friday afternoon watching England beat Sweden in a nail biter at this West Village saloon. The match was showed on three large flat screens. The place was pretty empty besides us which makes it perfect for an impromptu Euro 2012 party. The Guinness is ice cold, there is plenty of excellent bar food, and if you want to class it up with a Negroni when Italy scores a goal, well this Tales of the Cocktail Spirited Awards top ten nominee for Best Drinks selection is the place to be.

Two years ago, Woodwork was voted one of the best Soccer bars in America by GQ Magazine. So they started taking reservations  and gained a strong following. Try to get there for a game during the week because the weekends will be a mob scene.

Loreley Biergarten
7 Rivington (btwn Bowery & Chrystie)
Lower East Side, NYC
www.loreleynyc.com
The German beer garden across from Freeman's Alley will be showing games on multiple plasma screens (albeit small).  We love the food and uber-big beer at this de facto home for German football supporters. Reservations are taken for tables of ten or more so get their early to secure real estate (aka seats!).

I saved the best for last! Legends is a massive sports bar across from the Empire State Building that has dedicated its' entire lower level to the Beautiful Game. Legions of supporters show up daily to watch league and cup matches and Legends swells football pride. Every seat is a good one with the score of flat screens shows all fixtures live!

Posted by Loungerati at 9:01 PM No comments: